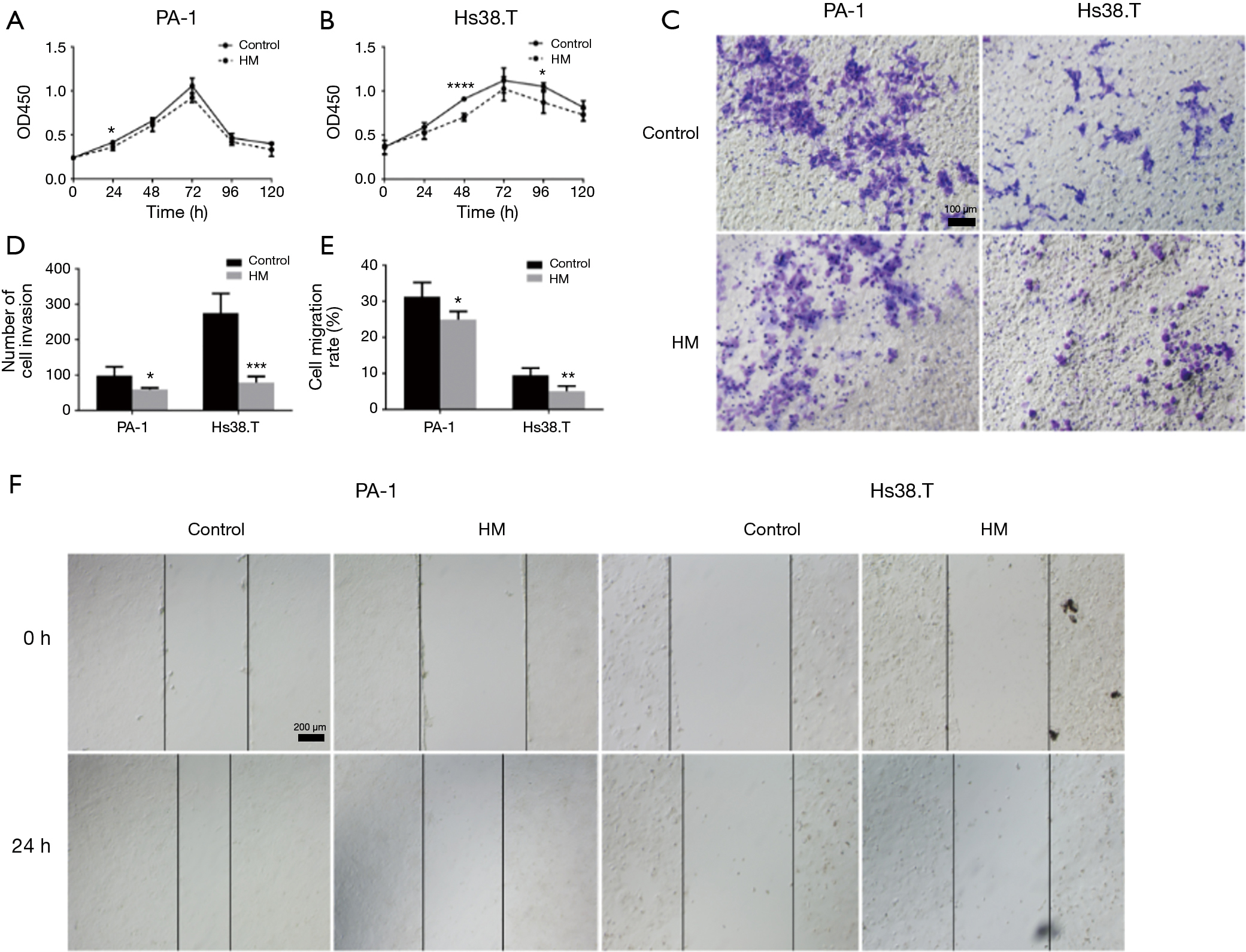 Ethical Statement: Use of animals was approved by the institutional ethical committee following the National Research Council Guide the Care and Use of Laboratory Animals. The ethical approval number is 2016S012.