CXCR3 expression as a prognostic factor in gastric cancer: a meta-analysis

Gastric cancer is the fourth most prevalent cancer, and the second most common cause of cancer-related mortality worldwide (1,2). The prognosis of gastric cancer is rather unfavorable, with a five-year survival rate below 30% (2). Genetically and biologically, gastric cancer is a heterogeneous disorder, and several prognostic factors have been suggested, but their use is limited (3).

CXC chemokine receptor 3 (CXCR3) is a G-protein-coupled receptor shown to influence immune responses, generation of the vascular system, and the repair of wounds (4). Recently, CXCR3 has been shown to play a crucial role in tumorigenesis, and the expression of CXCR3 is associated with the prognosis of many cancers, such as colorectal, breast and ovarian cancer, renal cell carcinoma, and glioblastoma (5-11).

We present the following article in accordance with the PRISMA reporting checklist (available at http://dx.doi.org/10.21037/tcr-20-2862).

We searched the literature using the following keywords: (CXCR3) and (cancer or tumor or carcinoma) and (prognostic or prognosis or survival). The search was conducted on June 1, 2020 using PubMed, Embase, and the Cochrane library, and the manual search was performed at the same time.

It was included in the analysis only if the following criteria were met in the literature: (I) CXCR3 expression was identified using immunohistochemistry in the human cancer tissue of the stomach, (II) the hazard ratio (HR) and 95% confidence interval (CI) were established between CXCR3 expression and patient survival. Excluded were duplicated literature, reviews, conference abstracts, case reports, and non-English articles.

The entire literature contained in the analysis was reviewed to gather the primary data for each literature. The primary data collected included the following: first author, year of publication, country, sample size, sex of patients, study and follow-up period, and CXCR3 expression cut-off. Two authors compiled the data, and differences were revised through consensus.

Mata-analysis was conducted using StataSE12 (Stata, College Station, TX, USA). Pooled HR with 95% CI: was calculated to evaluate the correlations between CXCR3 expression and patient survival, and the I2 value was used to determine the heterogeneity between the included literature. The funnel plot was plotted to verify publication bias visually. Egger’s test was performed to validate the funnel plot’s statistical significance. Sensitivity analysis was performed to determine the reliability of the pooled results. Pooled odds ratio (OR) with 95% CI: was calculated to assess the associations between CXCR3 expression and clinicopathological factors. Statistical significance was defined as a P<0.05.

Figure 1 illustrates the process of selecting the included literature. All studies were published in China, and the study period was from 2008 to 2013. For a total of 716, the number of samples varied from 96 to 192. The included studies’ quality evaluation score was between six and eight, indicating good quality (Table 1). 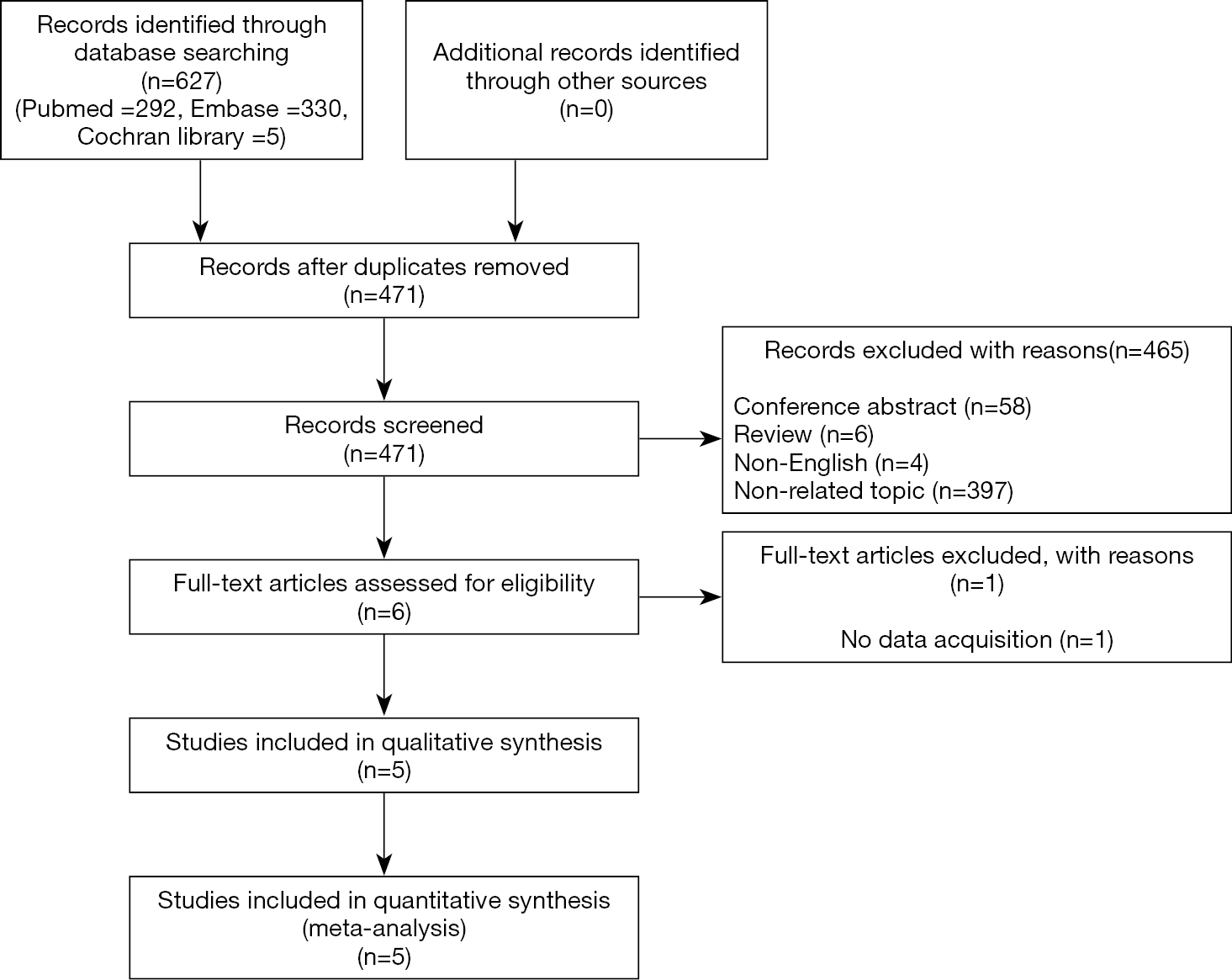 Association between high expression of CXCR3 and overall survival (OS) 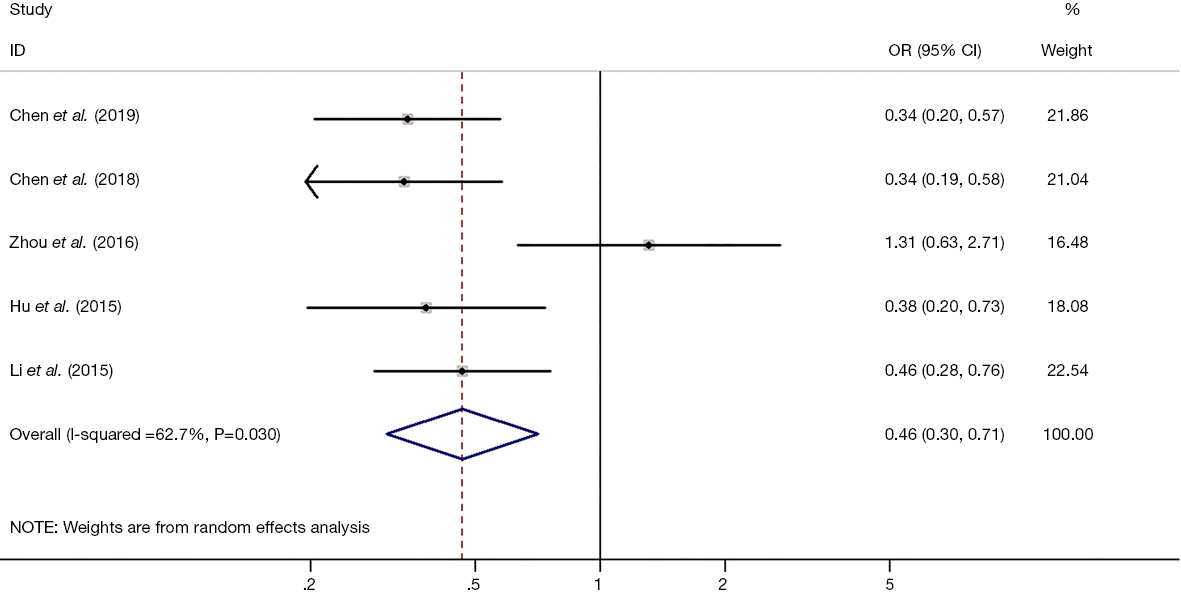 Association between high expression of CXCR3 and clinicopathological factors 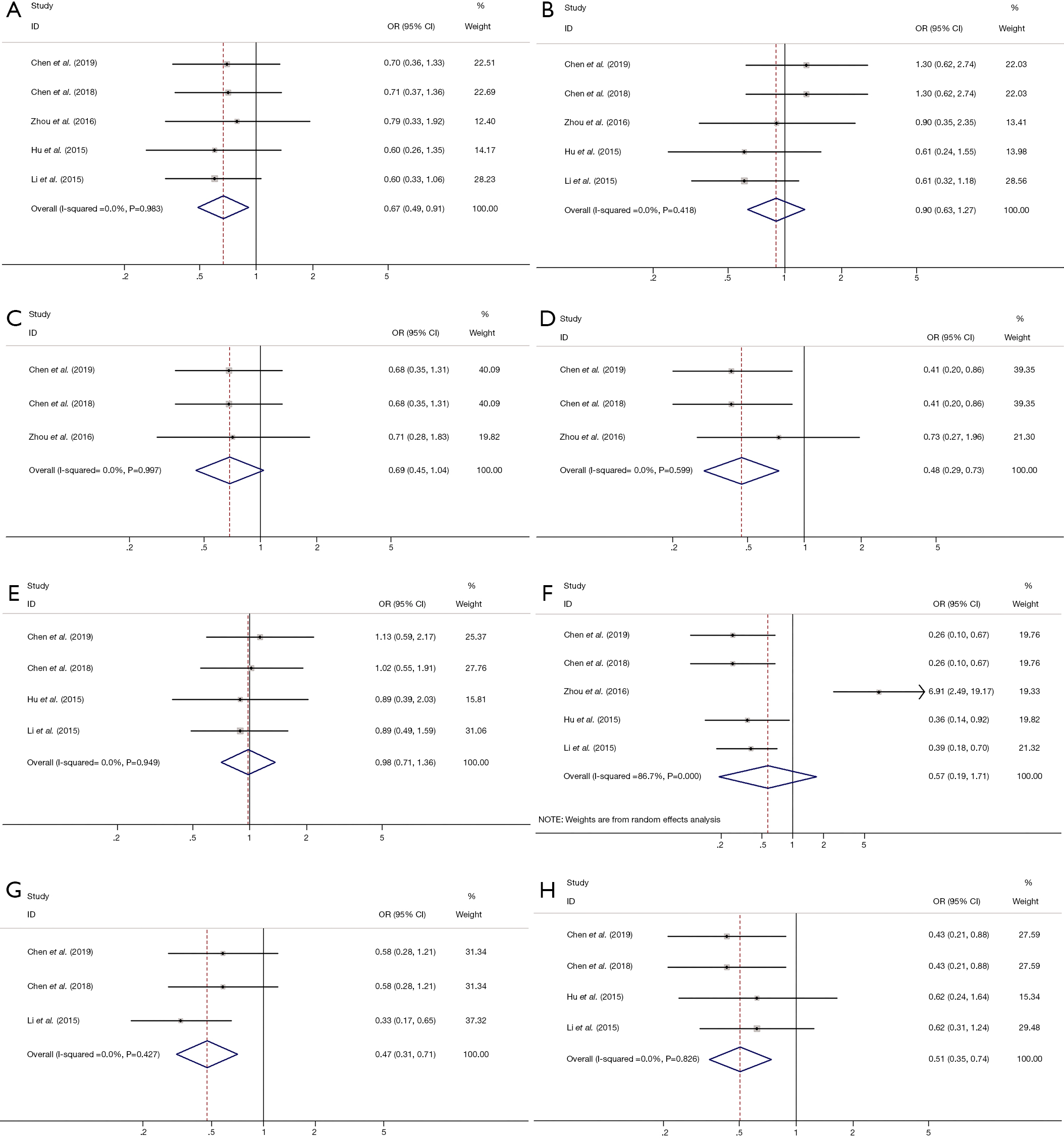 Figure 4 Funnel plot (A) and filled funnel plot (B) of the association between CXCR3 expression and overall survival. CXCR3, CXC chemokine receptor 3. 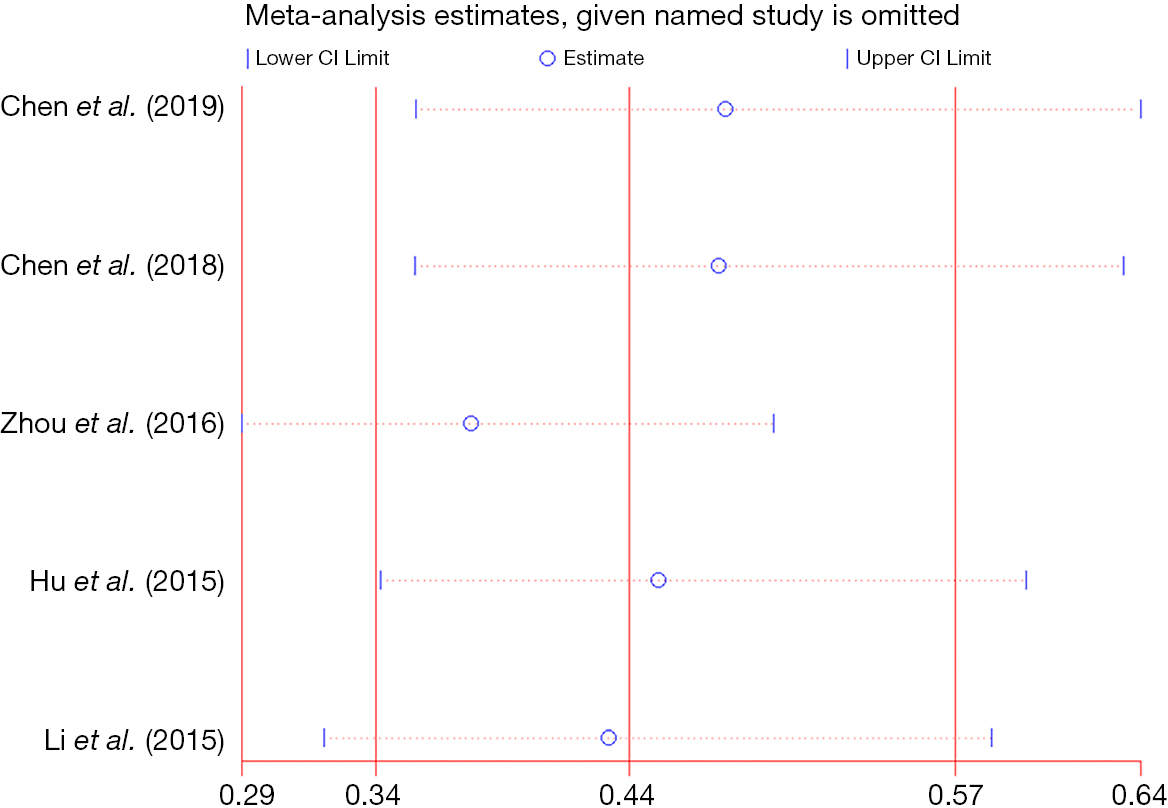 CXCR3 is an interferon-inducible chemokine receptor expressed in various cells (17). CXCR3 comprises three isoforms, CXCR3-A, CXCR3-B, and CXCR3-Alt, in humans with distinct roles in cell biology and tumorigenesis (17). Of these, CXCR3-A and CXCR3-B are two well-studied isoforms (18). Cancer cells can control the expression of CXCR3 isoforms in a way that benefits overall and can decrease their proliferation and survival by overexpressing CXCR3-B and suppressing CXCR-A (18). Indeed, Hu et al. (16) demonstrated that CXCR3-B mRNA was substantially higher than CXCR3-A mRNA in gastric cancer tissue. CXCR3-B mRNA was significantly lower in patients with metastasis than in patients without metastasis. Therefore, our findings that high expression of CXCR3 indicates a favorable prognosis may have been derived from increased CXCR3-B in gastric cancer tissue. However, the mechanism underlying CXCR3 isoform expression remains to be elucidated, so further research is needed.

This analysis has some limitations. First, the number of studies included was small, making it challenging to analyze in various ways, including subgroup analysis. Second, all the included studies were published in China, so we need to consider whether this could apply to other regions.

However, in this study, we first presented the significance of CXCR3 expression as a prognostic factor in gastric cancer.

Funding: This work was supported by the Soonchunhyang University Research Fund.

Reporting Checklist: The authors have completed the PRISMA reporting checklist. Available at http://dx.doi.org/10.21037/tcr-20-2862

Conflicts of Interest: All authors have completed the ICMJE uniform disclosure form (available at http://dx.doi.org/10.21037/tcr-20-2862). The authors have no conflicts of interest to declare.